Imagine a relaxing cruise along the rivers, canals and backwaters of France. Now imagine the same peaceful and slow experience but without the “chug, chug, chug” of the traditional diesel engine.

In June 2018, Backwaters Tours introduced a new electric-hybrid boat, the ‘Natalia’, on to the rivers and canals near Auxerre, Sens and Fontainebleau.

The boat forms the focal point of a ‘cruise-tour’ option, with couples, solo travellers or groups booking on one of Backwaters Tours own tours, or on a tour operated by other leading tour operators (including Titan Travel and Saga). Accommodation is in a well-appointed hotel that acts as a base for the duration of the tour. Each morning the coach takes the group to join the boat in a different location. A morning’s cruise includes lunch brought in from a local boulangerie or other local supplier. In the afternoon the group travels by coach to visit a local chateau or historic town. The relaxing ‘slow’ pace of the holiday means the hotel and boat are never more than 45 minutes away from each other.

For more information, and to find out about forthcoming tours, including a trip along the Canal Saint-Martin in Paris, go to www.backwaters.tours

At the start of August, Stuart Render experienced a few days on board ‘Natalia’ in the company of a delightful group from Titan Travel. Here are some of the photos from the cruise. 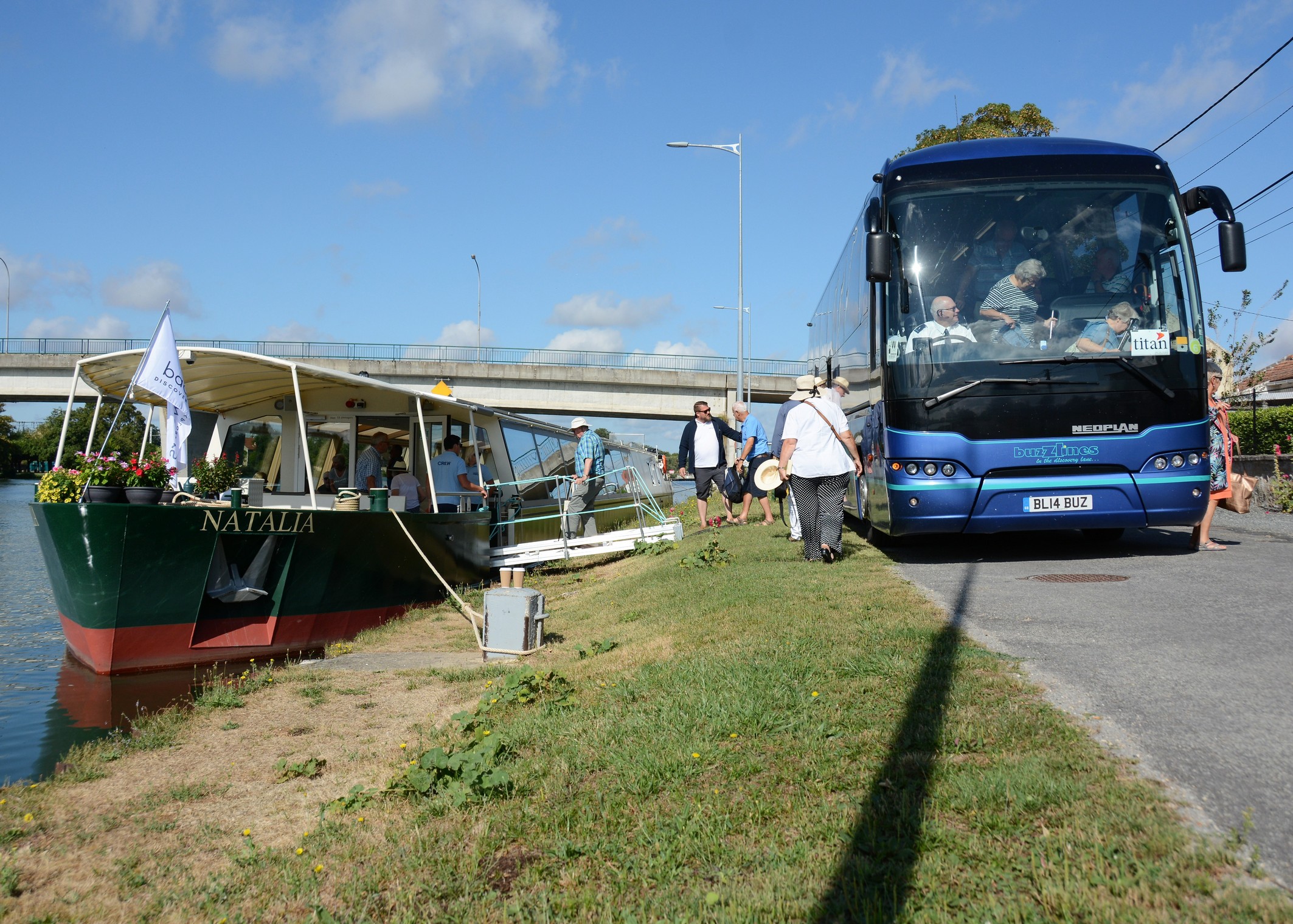 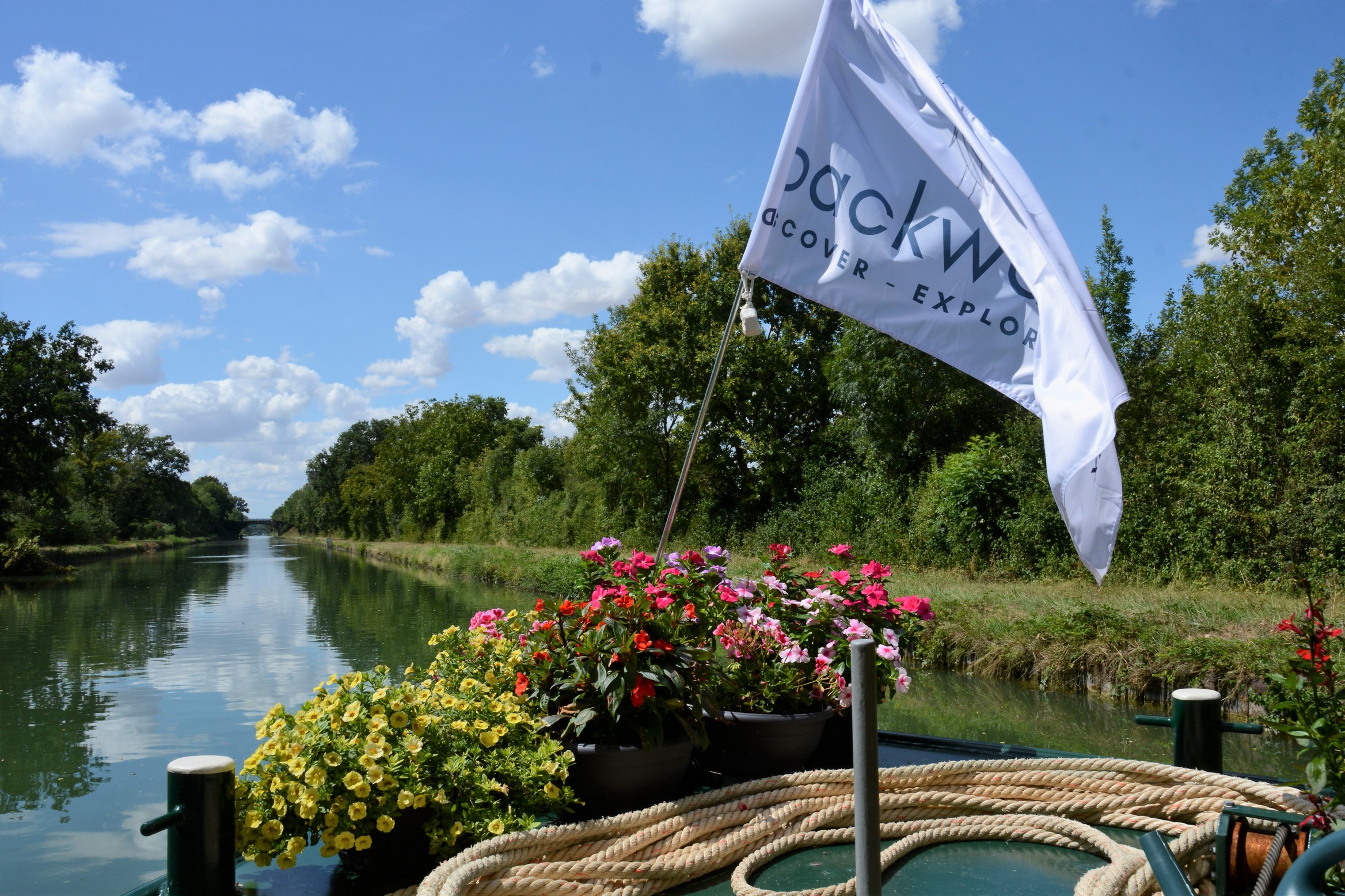 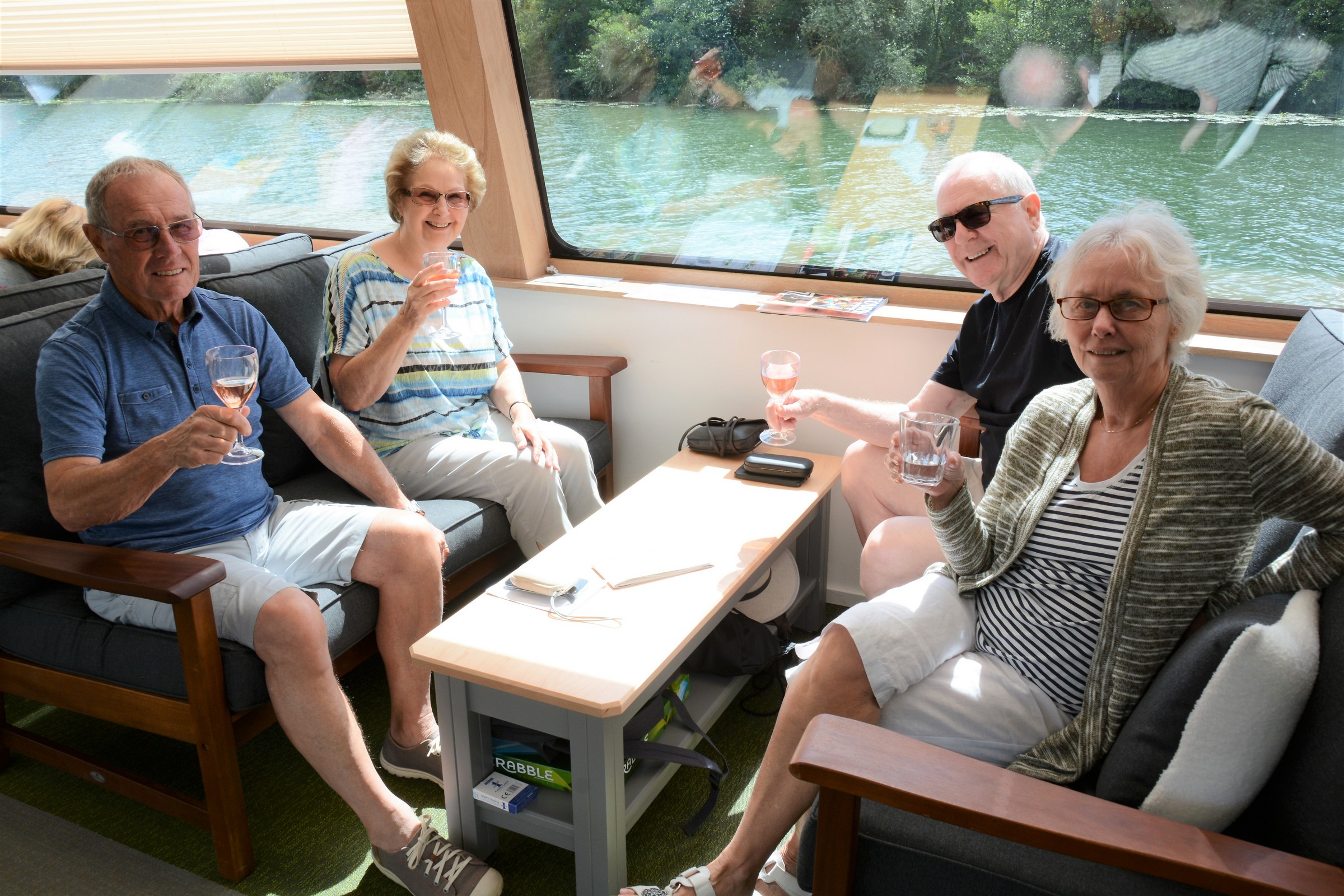 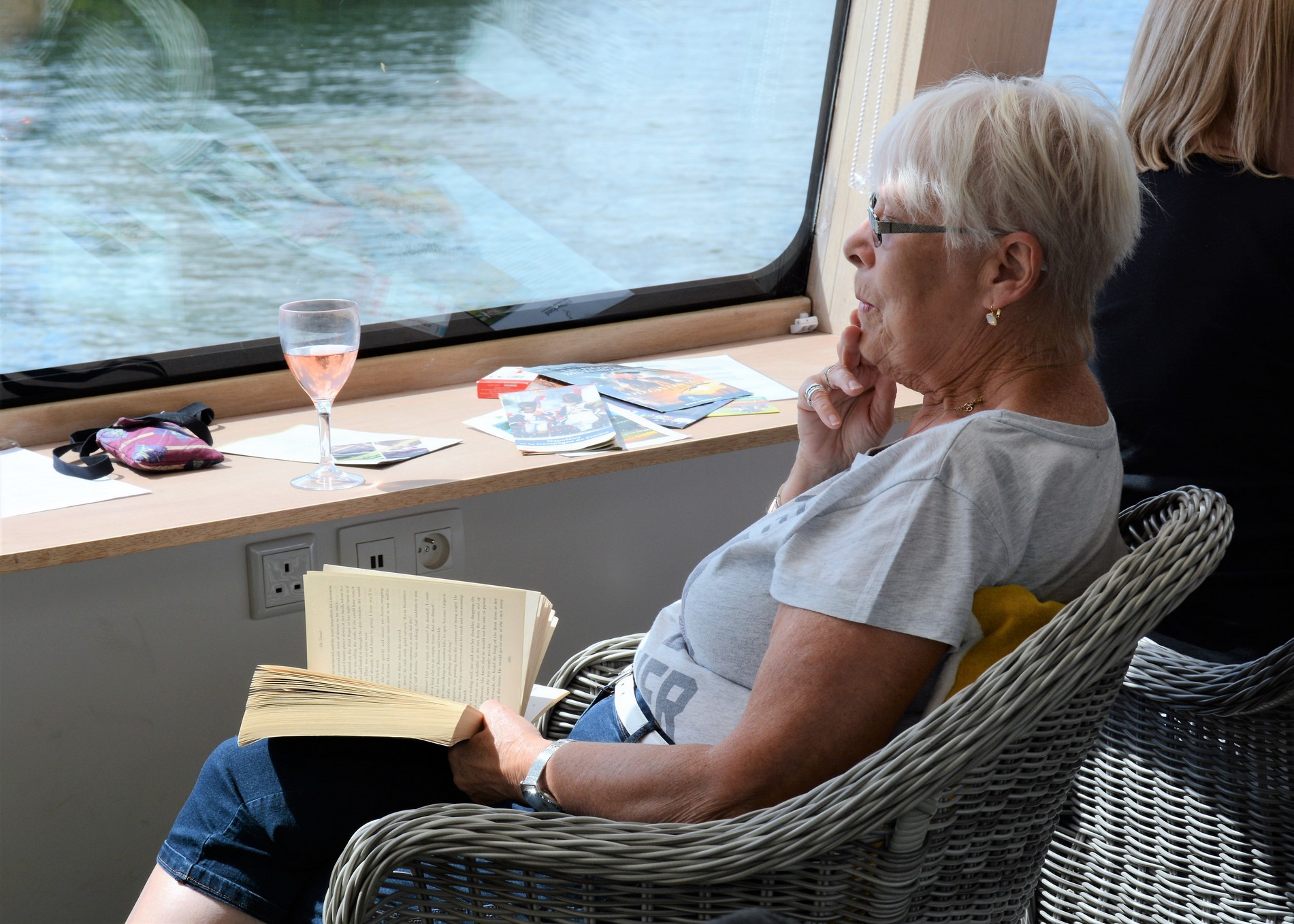 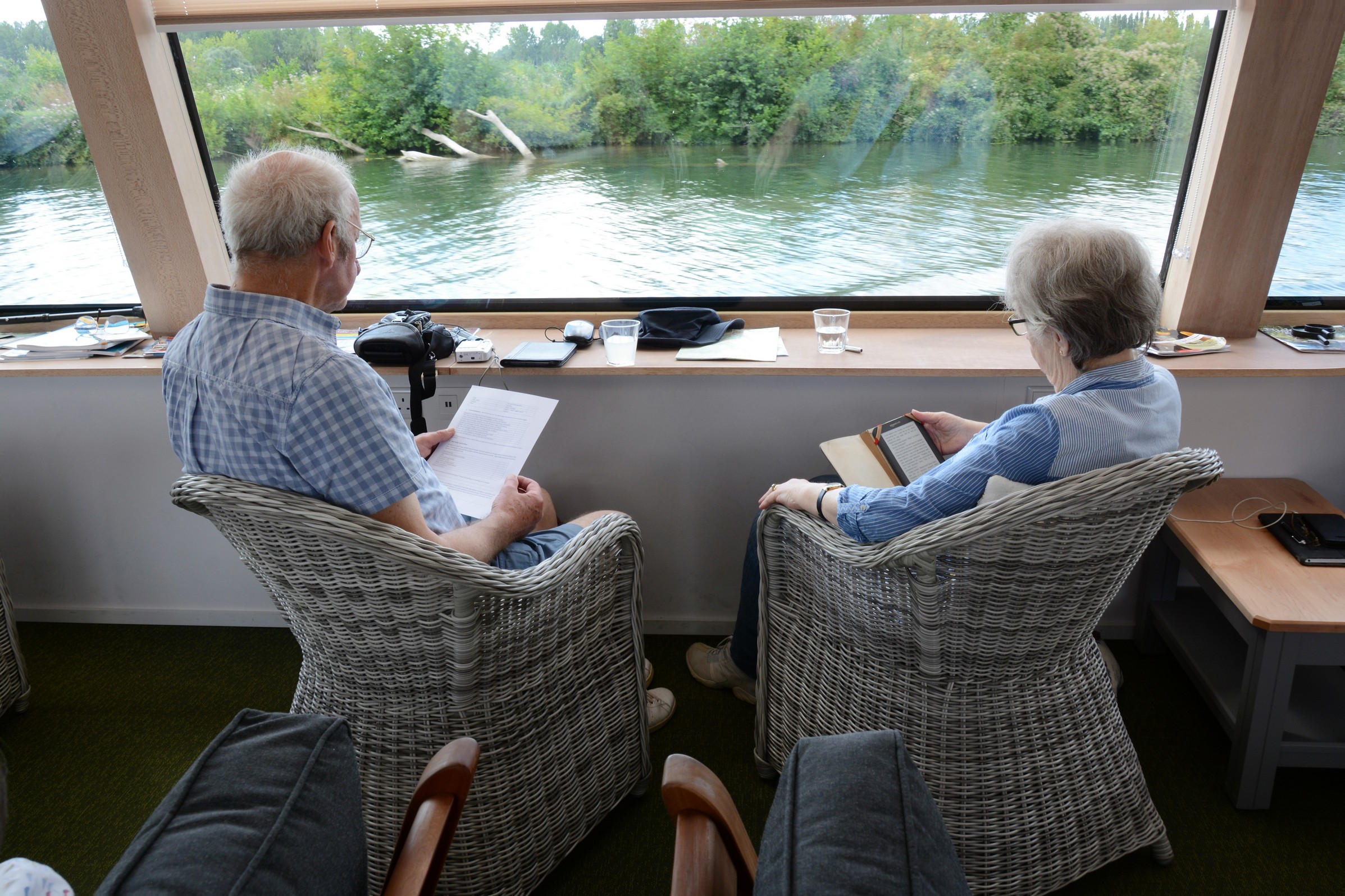 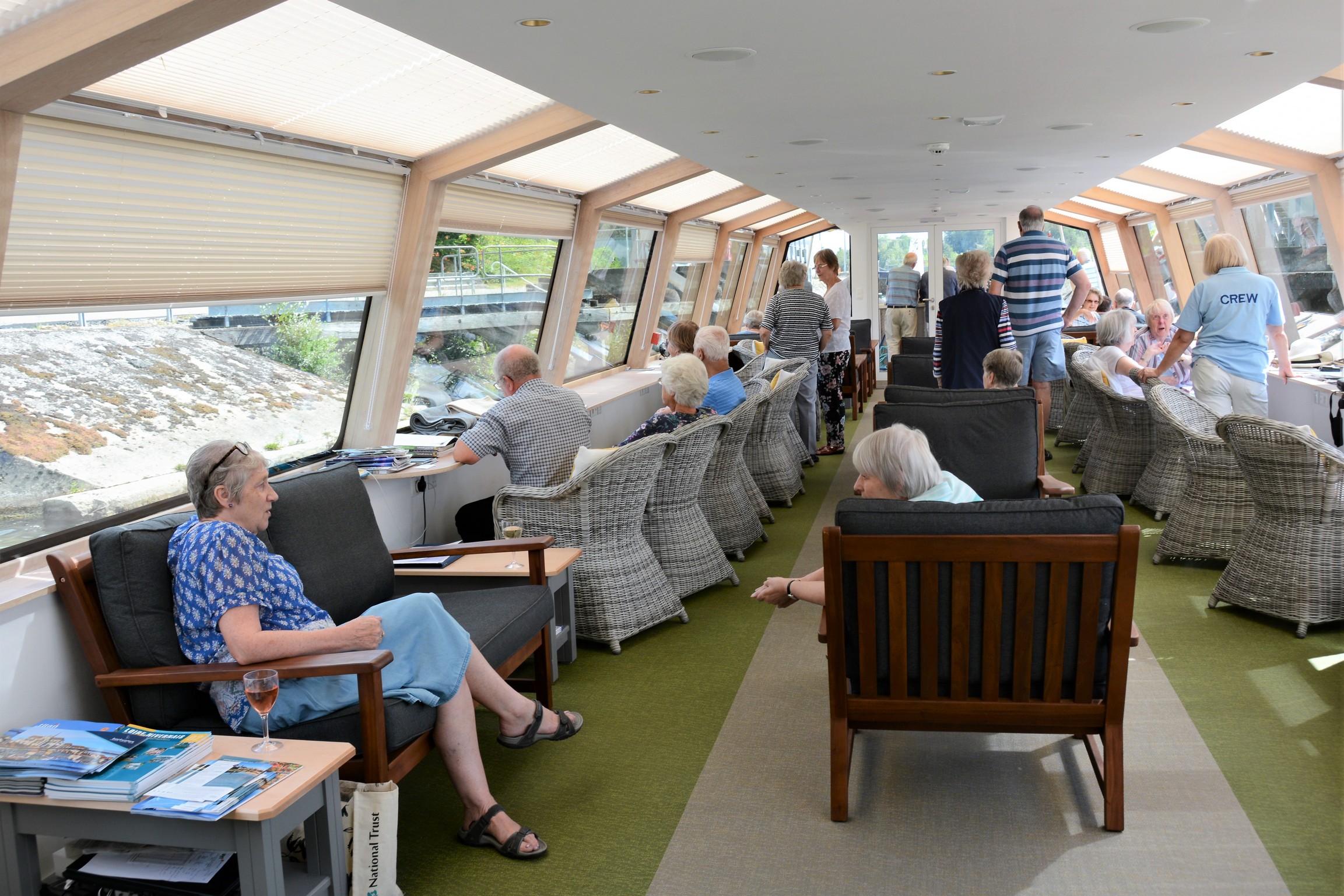 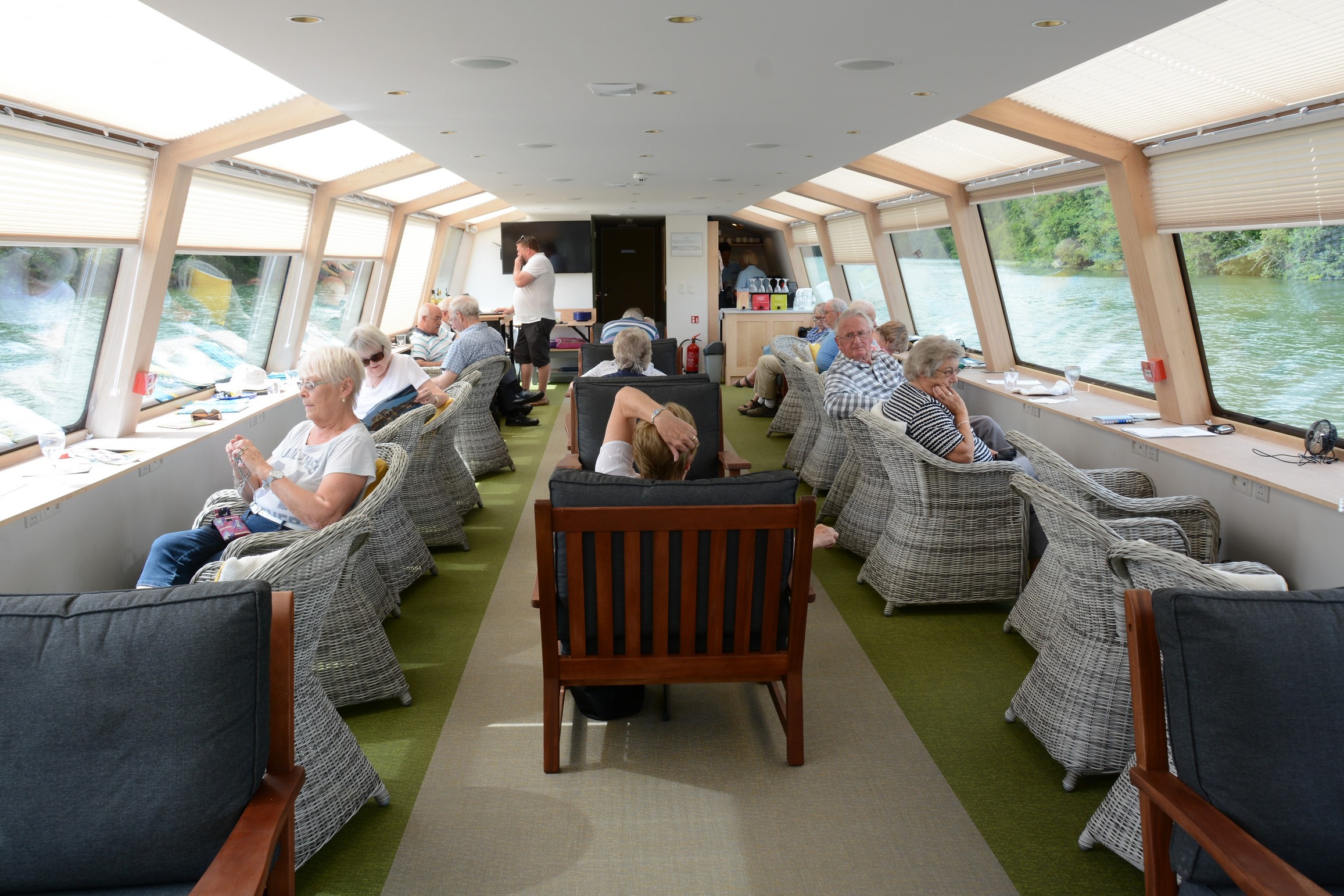 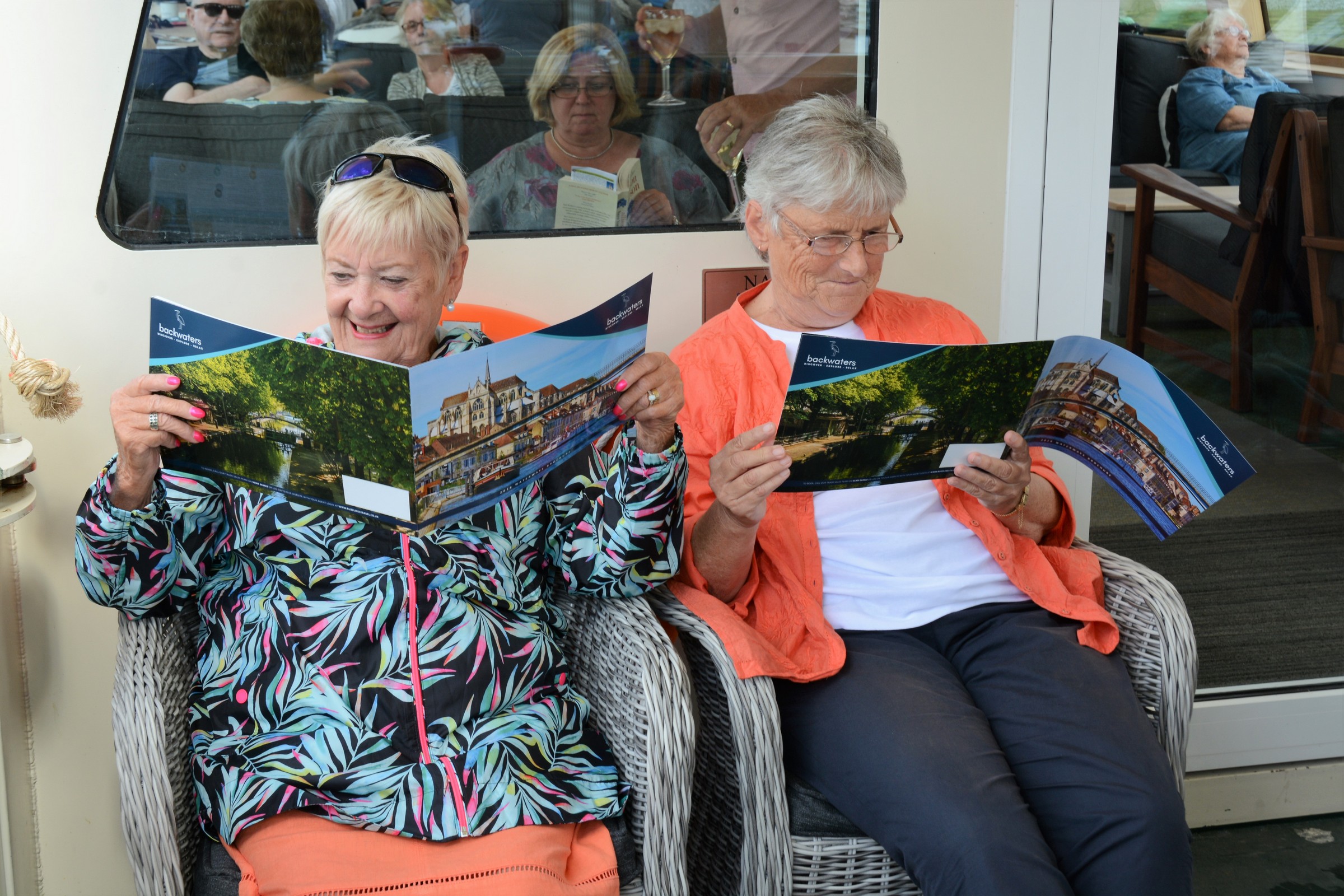 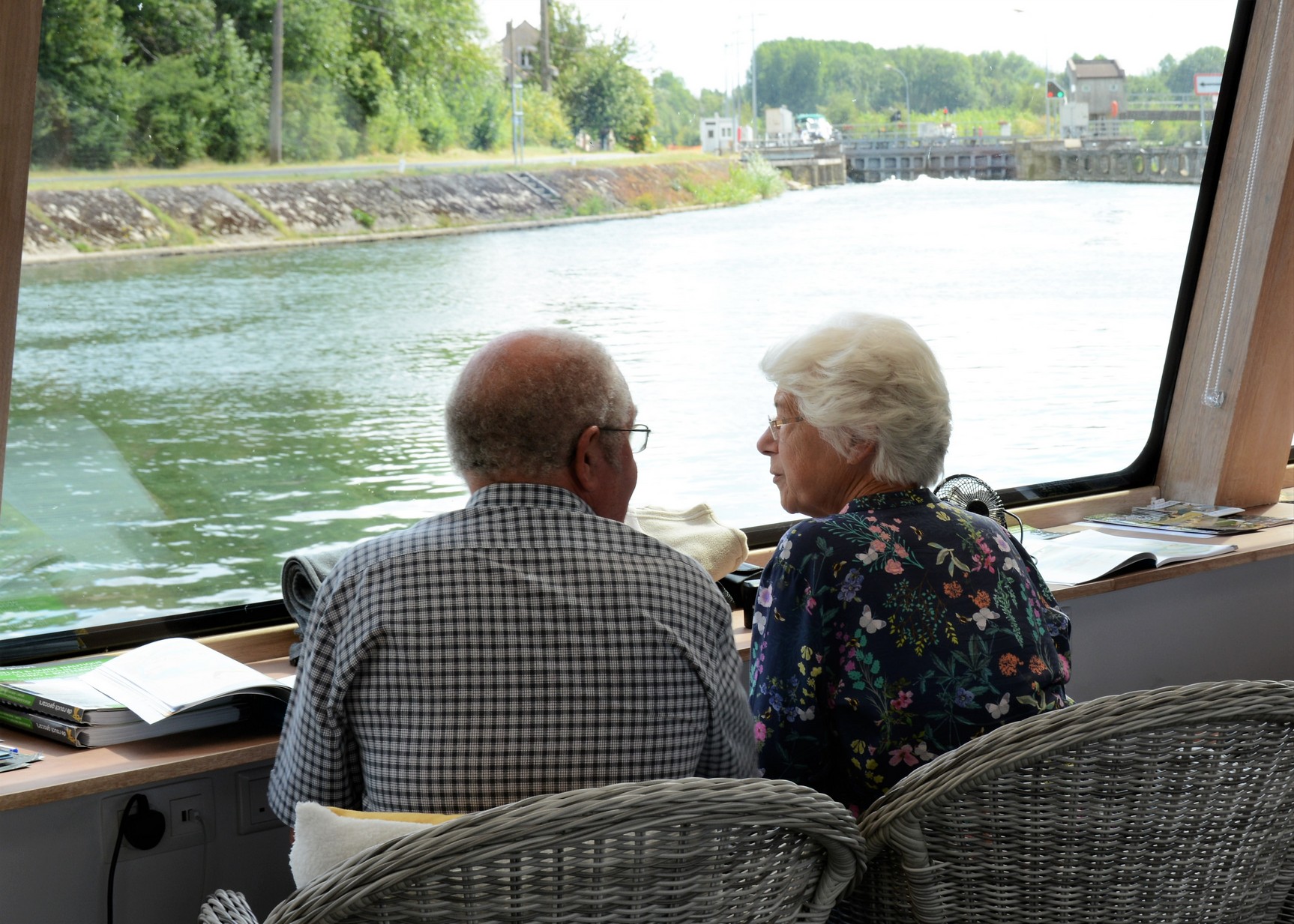 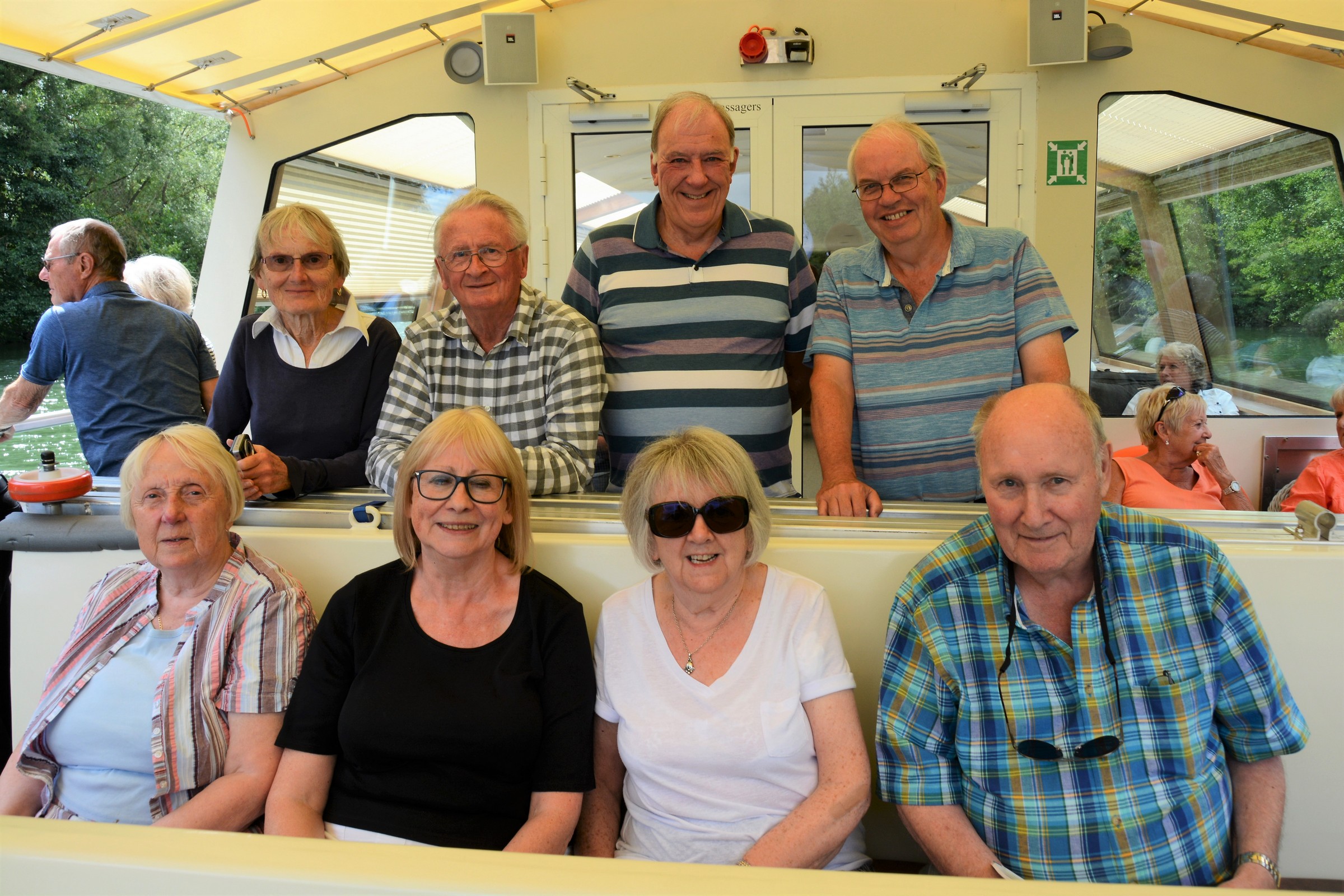 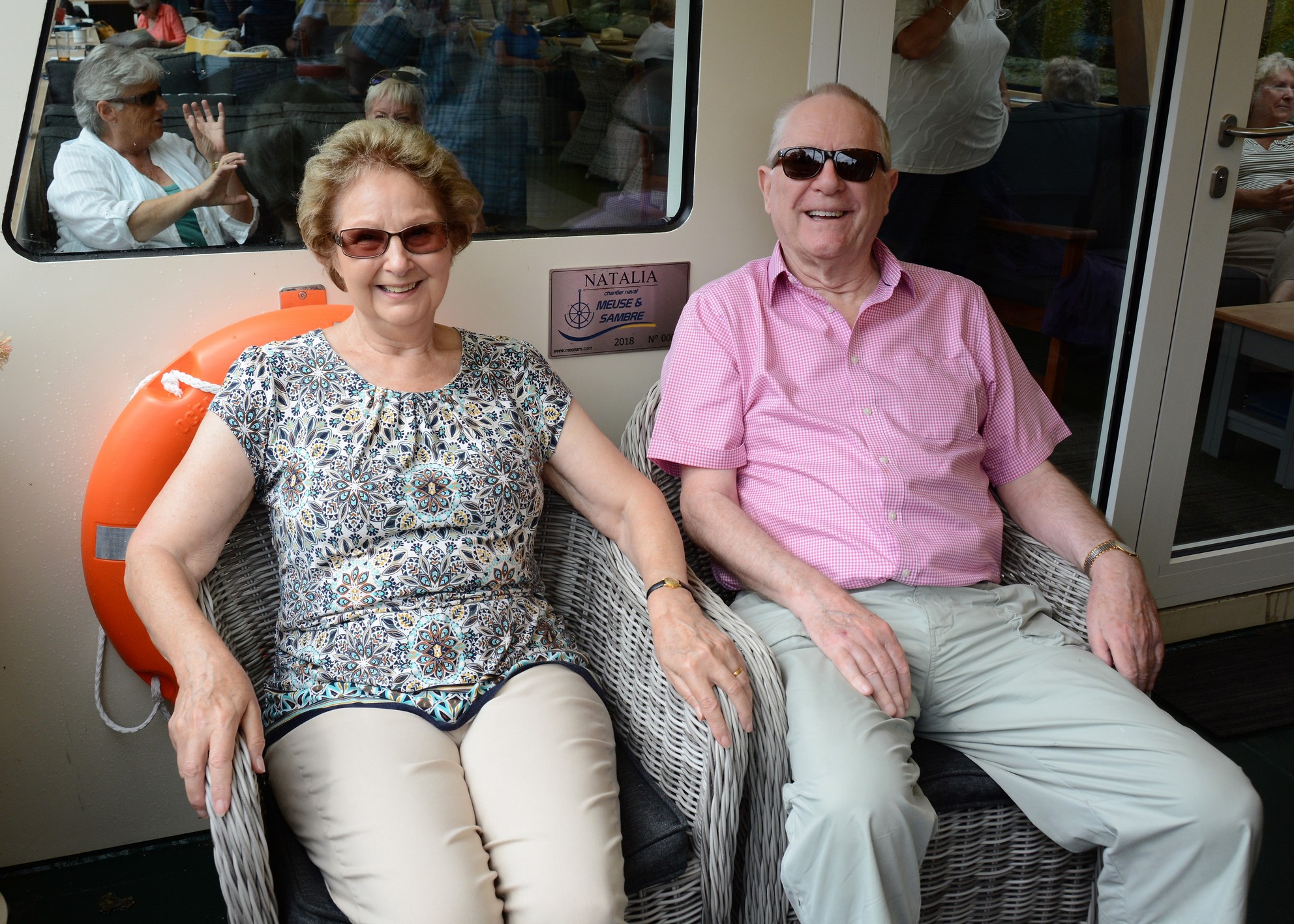 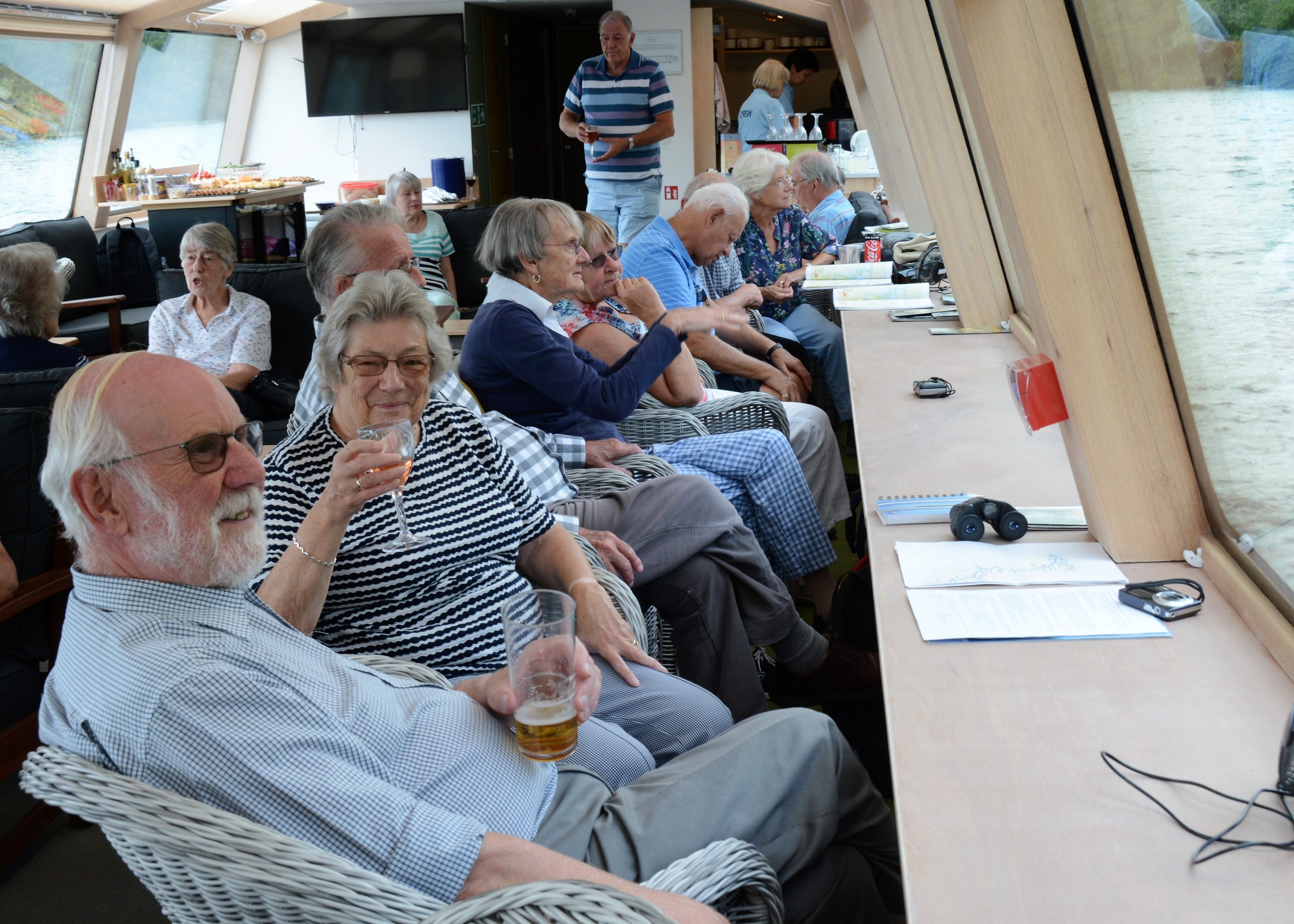 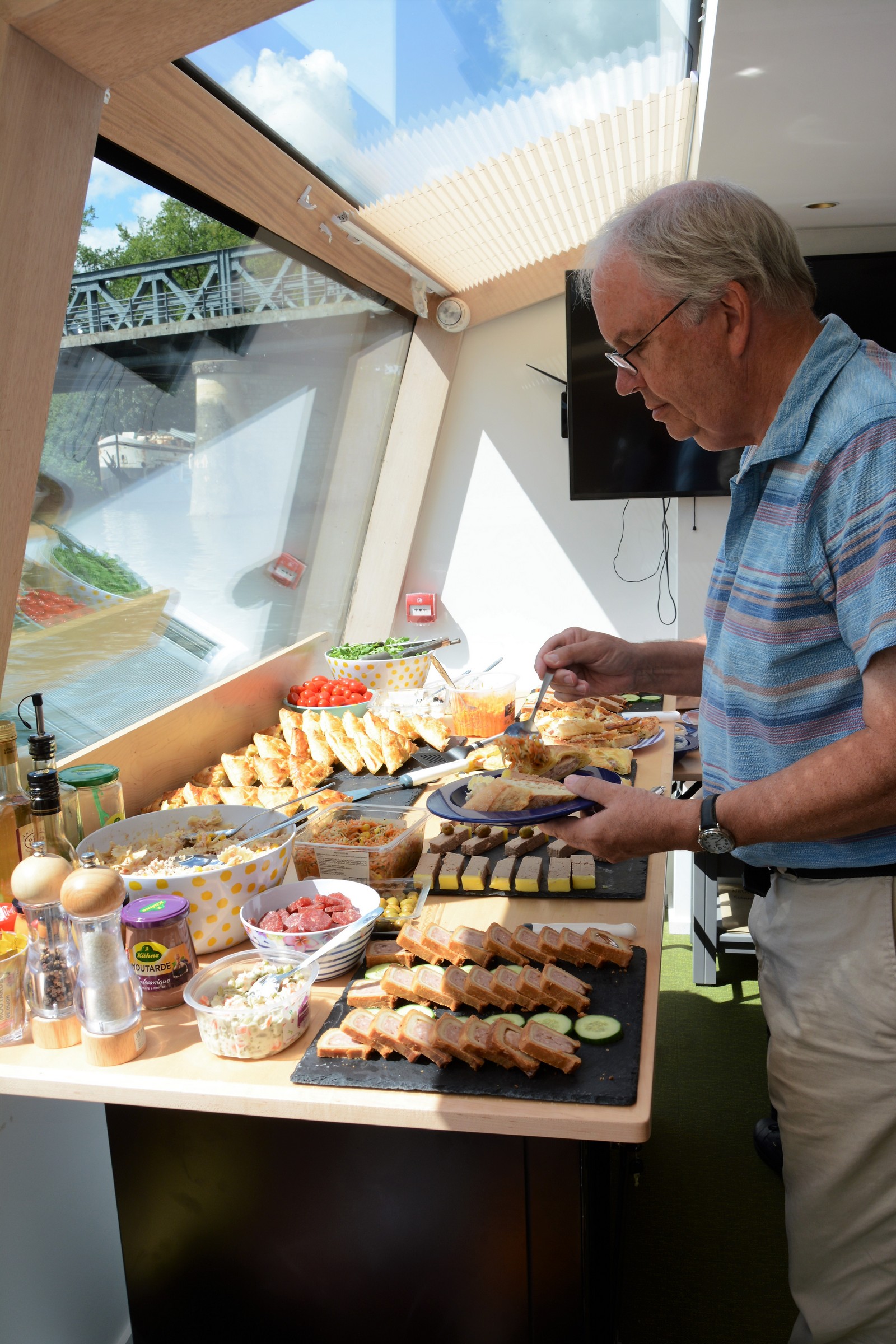 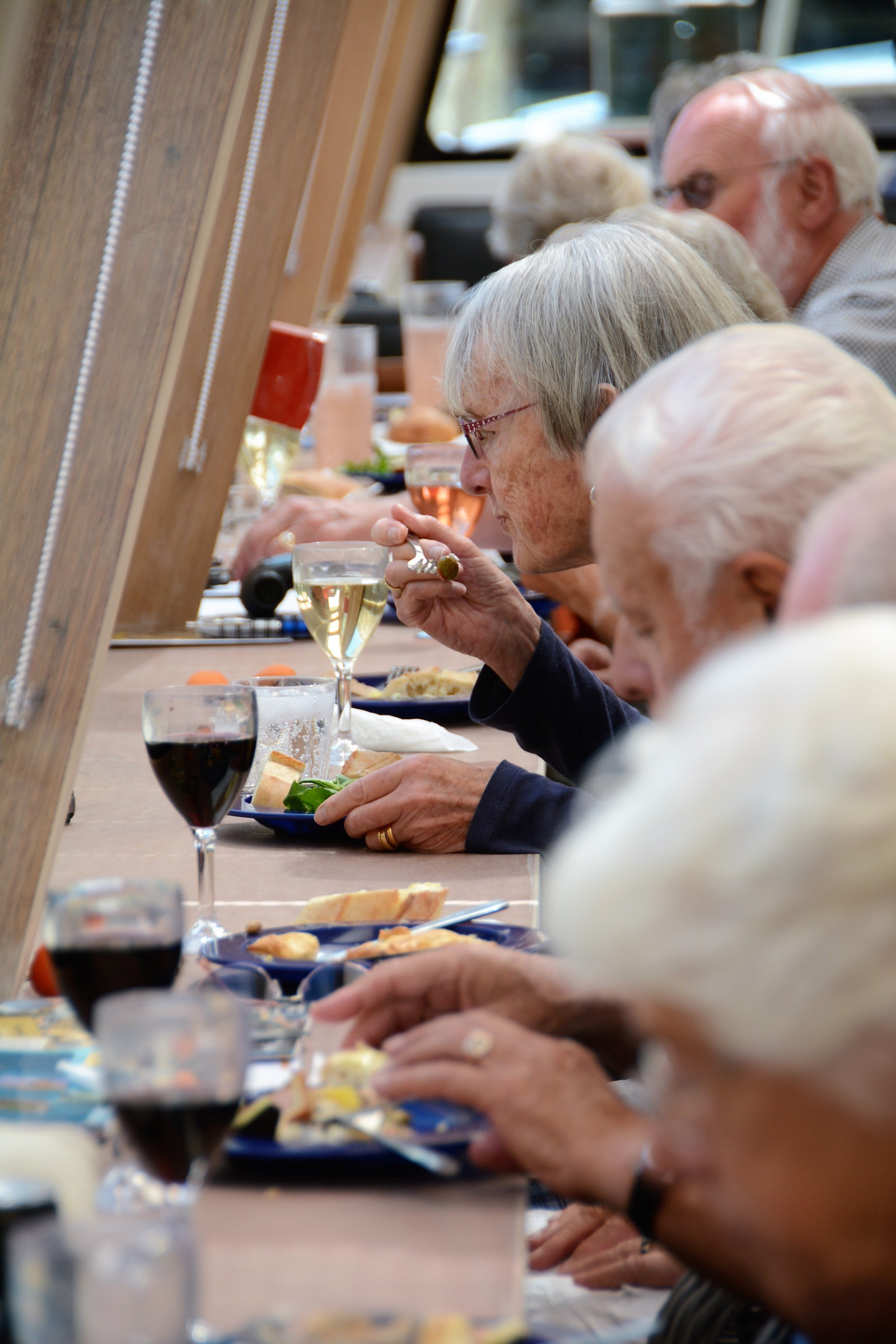 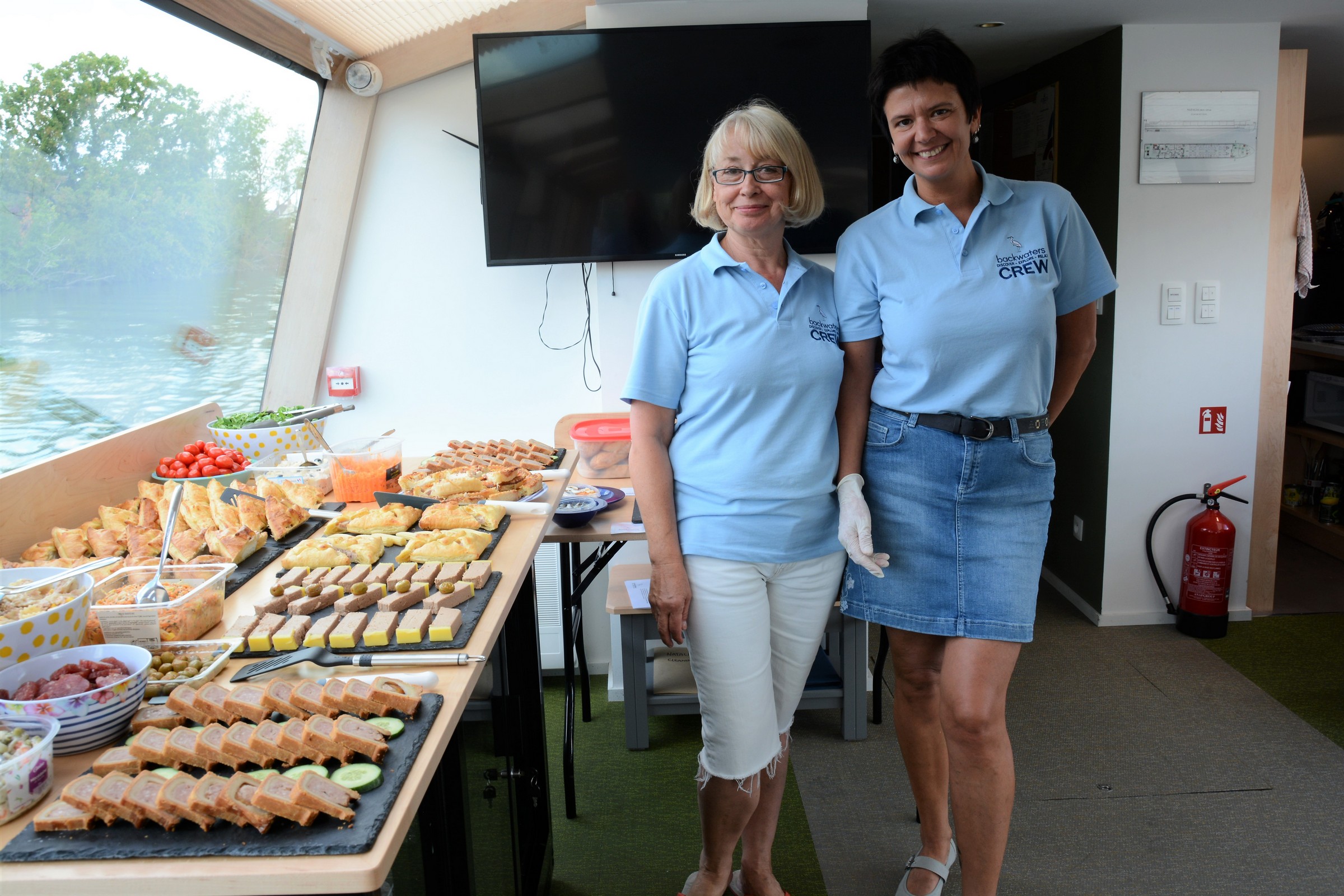 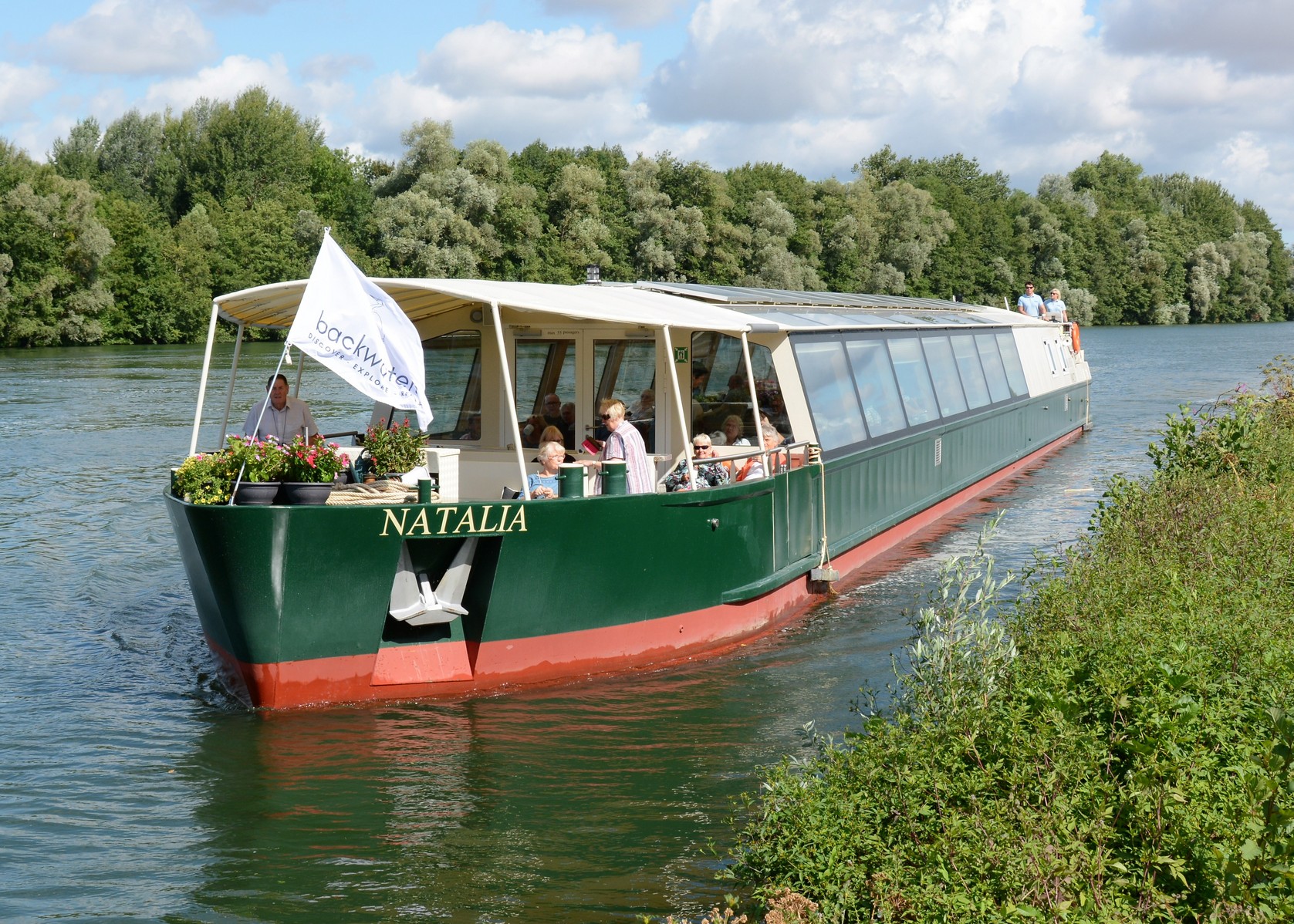 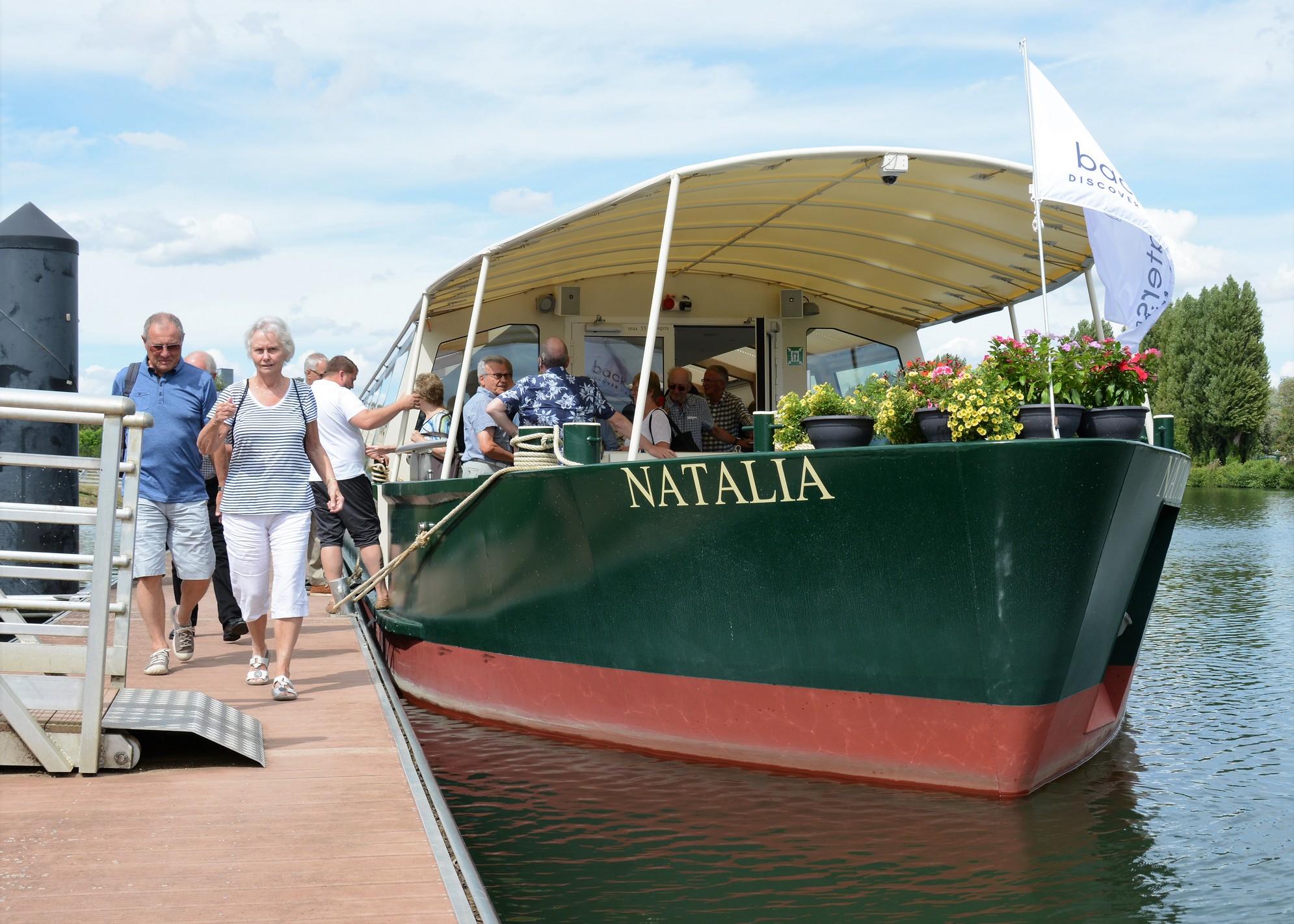 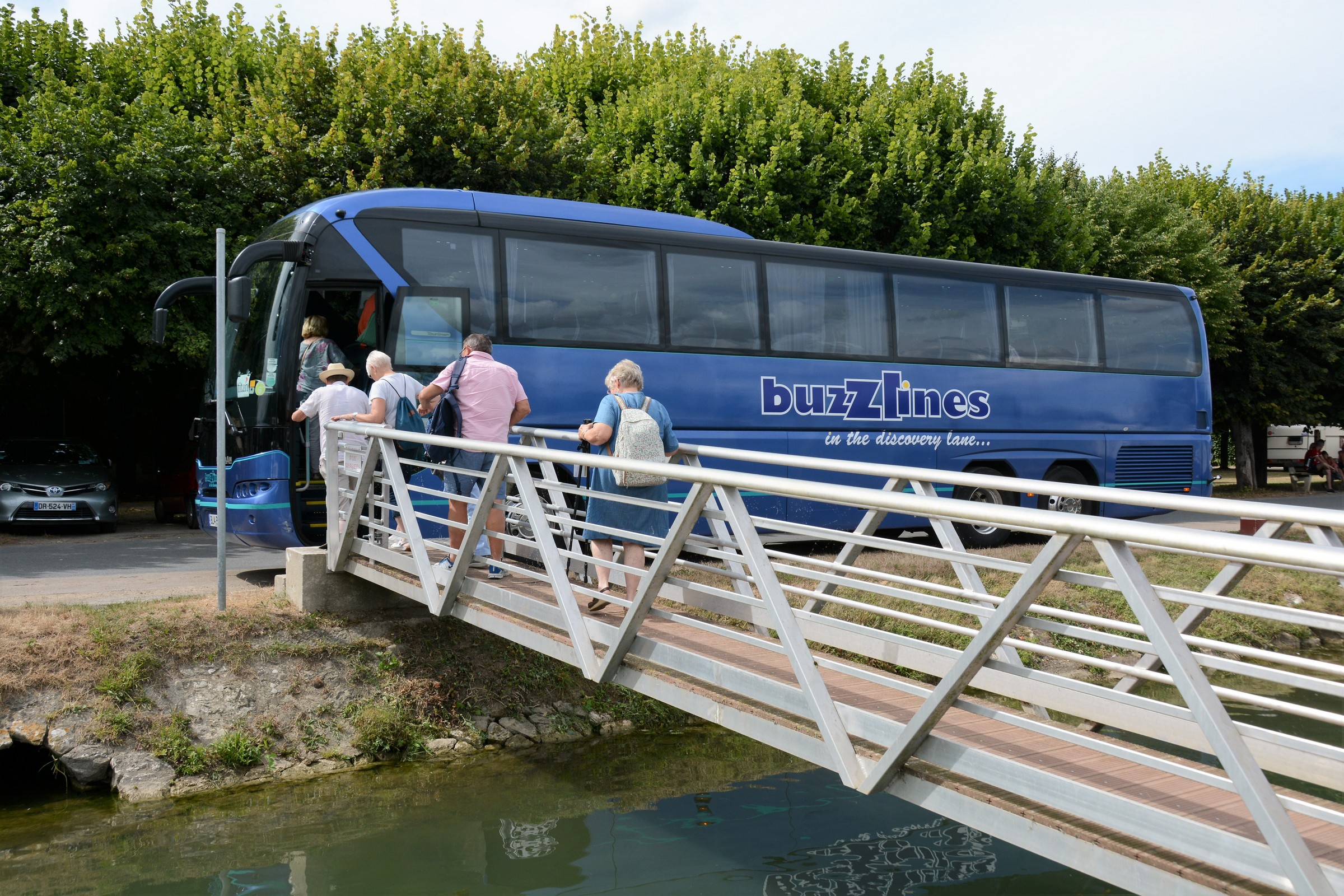 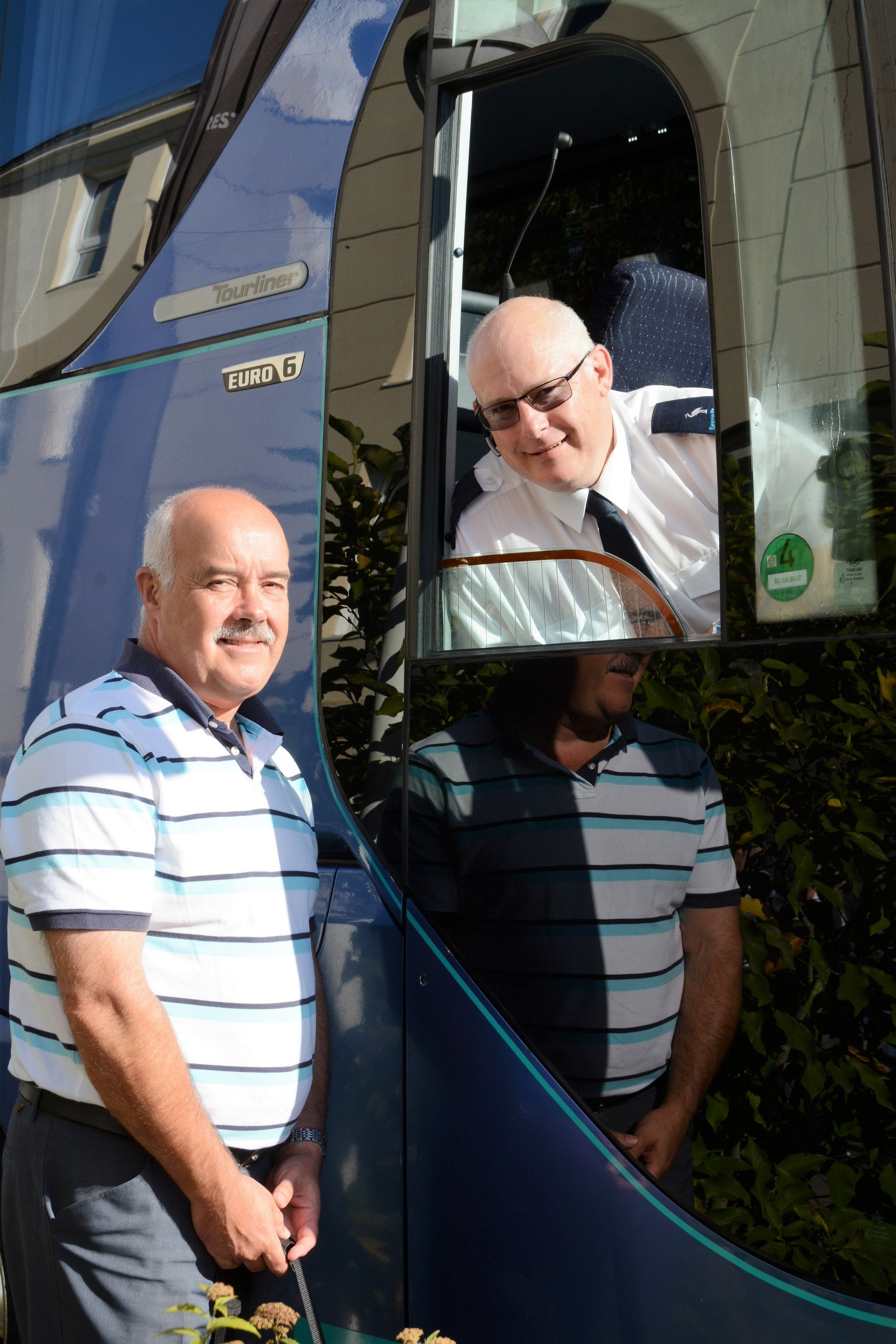 What happens to continental European coach tour operation after Brexit?

The Confederation of Passenger Transport UK (CPT) has issued advice to its members relating to the operation of continental European coach tours and private hires after Brexit on 29 March 2019.

Trade magazine routeONE covered the story in its edition dated 22 August 2018 and it is reprinted here for information.

The Confederation of Passenger Transport (CPT) has issued advice to members suggesting that they should consider making contingency plans for the possibility of a ‘No deal’ Brexit in March 2019 as it “could impact” the coach industry, for operators carrying people outside the UK.

The CPT says it is not in a position to predict whether there will be a deal or not, but observes that if there is “no deal, and no agreed transitional period,” British coach operators will have no automatic right to carry on the business of transporting passengers on the roads of Europe after 29 March 2019.

There is an agreement (the Interbus agreement) that governs road passenger transport between the EU and most of its neighbours. This allows coach operators from Ukraine, Albania, Turkey etc to bring passengers into Europe and take them home again. Cabotage is not allowed, but negotiations are in progress to expand the agreement to include regular services.

It will be possible for the UK to become a party to the agreement in its own right immediately on leaving the EU, but it is not a certainty that operations can be carried under Interbus if they become illegitimate as a result of a no-deal Brexit. It would be possible for one or more bilateral agreements to be negotiated between the UK and other countries – such as the one that currently exists with Belarus – but no guarantee that this will be done in time for a seamless transition.

The CPT says: “If you are taking hire bookings, or selling holidays, that involve coach travel in Europe after 29 March 2019 you might like to consider contractual terms with your customers that allow you to subcontract all or part of the coach travel to an operator based outside the UK that is able to continue operating on the Continent. You might want to take legal advice on where the various contracts in the chain are best made and the consequences of the various options.”

In the airline industry, which faces a similar risk from a no-deal scenario, some operators are selling tickets for travel after 29 March with a clause that limits their liability to a refund in the event of it being impossible for them to carry the passenger for the journey they have booked.