Wendy Wright, Morecambe & Wise, and 25 years of the Southport meet and greet

This year sees the 25th anniversary of the introduction of Southport’s famous ‘Meet and Greet’ for groups, these days better known as the Southport Welcome.

In 1994 the tourist office brought together a team of ‘Coach Welcome Hosts’ to meet and greet coaches and groups arriving in the town centre on day trips.

Located at the main coach drop-off point in Eastbank Street Square, close to the main shopping thoroughfare of Lord Street, and operating from April to October, the team hand out leaflets, maps and discount vouchers, helping to ensure that groups make the most of their visit.

Over the years the members of the team have become the ‘face’ of Southport, and have become well known by coach drivers, group travel organisers and regular visitors.

But one face stands out. Wendy Wright is the only member of the original team and this year will celebrate her 25th anniversary as a Coach Welcome Host.

But although Wendy is well known to visitors, she’s been a familiar face to the people of Southport since the 1960s when she first appeared as a Bunny Girl at the Kingsway Club, a major entertainment venue in the town.

As a dancer, Wendy shared the limelight with the A-listers of the day, including The Beatles, Cilla Black, Engelbert Humperdink, Tom Jones and Norman Wisdom.

“Norman Wisdom was my favourite,” says Wendy. “He was a lovely man, such a quiet, gentle man.”

The Kingsway Bunny Girls had a hectic schedule.

“We used to learn the routines on the Sunday for the rest of the week. A new routine every week. It was hard work, but fun, and we used to meet all the stars.”

In 1965, Wendy also appeared in panto with Morecambe and Wise at Liverpool’s Empire Theatre as the understudy to the female lead in a production of ‘Sleeping Beauty’.

“It was a lot of fun,” she says. “I did all the rehearsals with them. There was a lot of ad-libbing with them. I also appeared with Ken Dodd when he was at the Royal Court Theatre in Liverpool.”

2019 not only sees Wendy’s 25th anniversary, but also sees another significant milestone in group travel to the town.

“Each year, Southport welcomes around 4,000 coaches that come to the town on day trips, short breaks and longer holidays,” says Steve Christian, Destination Development Manager with Visit Southport. “Our records don’t go back to 1994, but what we do know is that looking at the last 10 years, 2019 looks set to see our two millionth visitor arriving by coach. Wendy’s enthusiasm and commitment have played a significant role in making Southport an attractive destination for groups. Later in the year we will be celebrating her anniversary and our two millionth visitor.”

For more information about group visits to Southport, and the ‘Southport Welcome’, go to

A new travel trade initiative introduced by Visit Southport to attract more groups to the town is being hailed a success, with interest up around 15% year-on-year.

‘Southport Pick ‘n’ Mix’ was launched at the British Tourism & Travel Show in March. Developed jointly with coach tourism consultancy Stuart Render Tourism, the initiative offers a range of inspiring ideas for a bespoke 4-night itinerary for groups. It gives group travel organisers and coach tour operators the opportunity to combine the town’s many attractions with visits to attractions in the surrounding area.

Steve Christian, destination development manager with Visit Southport says that the initiative has been one of the most successful trade campaigns in recent years.

“In 2017 Southport went through a re-branding exercise, introducing a new strapline ‘Different Every Time’. When we were looking for ideas for a trade campaign to support the new branding, we came up with ‘Southport Pick ‘n’ Mix’. We launched it at the British Tourism & Travel Show where, I’m delighted to say, it seems to have captured the attention of GTOs and coach tour operators in a way we haven’t seen for many years.

“The level of interest has far exceeded our expectations. Supported by our trade media advertising and PR activity the flow of enquiries coming into our trade team is around 15% up year-on-year. What we’re hearing is that while most GTOs and coach operators know about Southport, they hadn’t really given much thought about coming to visit. They’re telling us that not only does the ‘Pick ‘n’ Mix product stand out, but it also makes it so much easier to understand what the group offer is.” 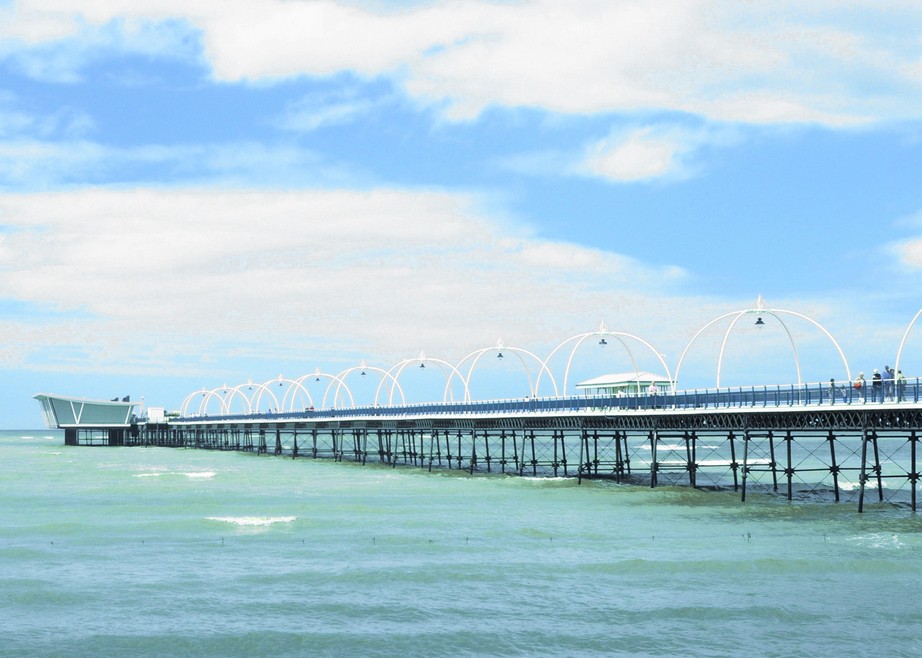 The ‘Southport ‘Pick ‘n’ Mix’ attractions and destinations that groups can visit in the surrounding area include WWT Martin Mere Wetland Centre near Ormskirk, the National Trust’s Formby Beach, Samlesbury Hall near Preston, The World of Glass in St Helens, Ena Mill and The Courtyard, Tarleton, and a full day out in Liverpool. 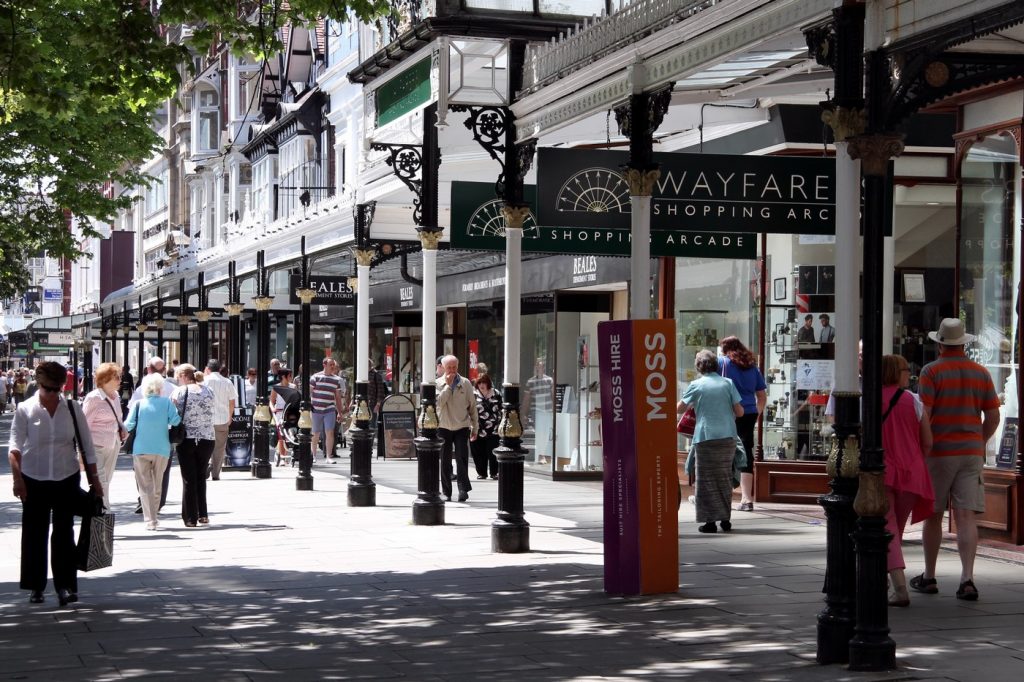 The launch of ‘Southport Pick ‘n’ Mix’ follows on from the introduction of the ‘Southport Welcome’, an initiative launched at the end of 2016 to remind coach operators tour planners why the seaside destination is coach and group friendly. 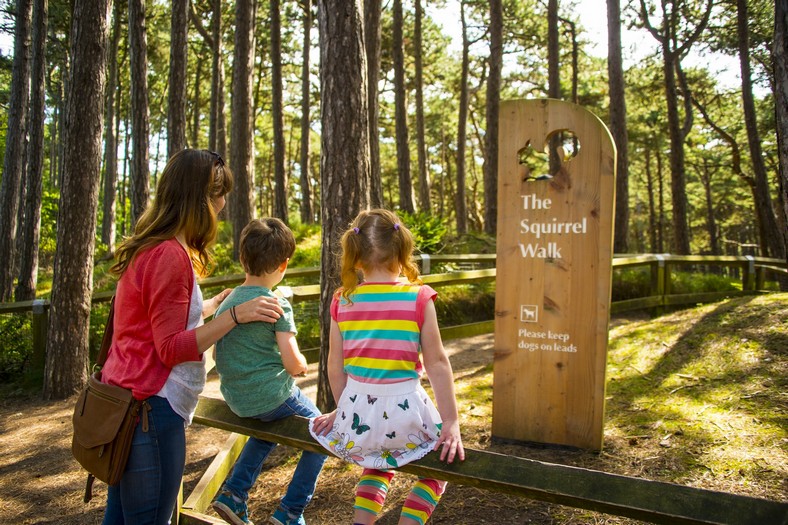 Stuart Render  @stuartrender
@coachtourismUK We could do something like this for coaches. Holidays, day trips and more! https://t.co/g0lxptLvAS
reply retweet favorite